Menu
Log in
Register
Install the app
You are using an out of date browser. It may not display this or other websites correctly.
You should upgrade or use an alternative browser.

Status
Not open for further replies. 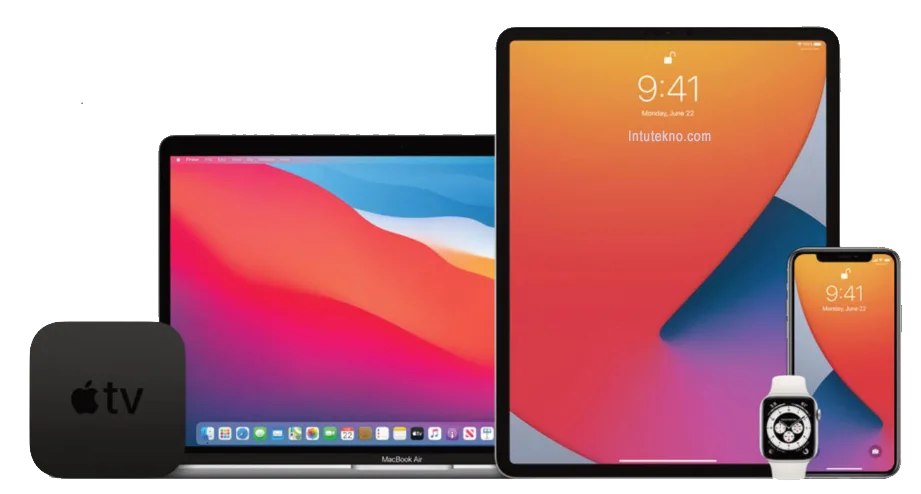 Unveiled in June 2020 at the Apple WWDC (Worldwide Developers Conference), as a virtual conference only due to the Coronavirus pandemic, the Cupertino company’s latest operating system heralded the end of the version 10 line-up and introduced macOS 11: Big sur.

While the world was in the middle of a lockdown and things were looking pretty scary. Apple took to the virtual airways to announce its newest operating system: macOS Big Sur.

The unveiling caused quite a stir. chiefly due to the fact that Big Sur is the biggest update the company has adopted since the initial release of Mac OS X. back in 2001. Virtually every aspect of the operating system has seen an overhaul, from minor elements such as the curvature of window corners, colours and icon designs, through to major changes to its core apps.

The new design is set to blur the lines between iOS and its desktop brethren, while adding a new, fresh feel to the OS; while at the same time keeping it familiar for former macOS users. Not an easy task but one that Apple has managed to achieve in impressive detail.

With Big Sur being macOS version 11, we finally leave behind the legacy of OS X: an operating system that has seen its fair share of changes over the years. OS X itself was a huge impact in technology terms in 2001, pushing Apple into nearly two decades of world-leading OS and User Interface design. Whichever way you look at it, you can't deny the hefty presence and affect it has had on other operating systems throughout its lifespan.

In-Iine with the major changes within the core of the operating system. Apple has designed Big Sur to look and feel more like an iPad, within reason of course. In the near-future, the company will be releasing its range of Macs using the Arm processor and the changes in Big Sur will reflect the upcoming hardware alterations — thankfully. Big Sur will still be compatible with most of the previous Intel-based Macs since
2015 and even a select few models from 2013.

Technology has evolved and together with it so have the operating systems we use daily macOS Big Sur is the culmination of the two, combining a best of both worlds approach to mobile and desktop life. It's a bold step forward and one we’re sure you’ll come to appreciate and enjoy the more you use this amazing operating system.

While some would argue that cosmetic upgrades aren’t important, many users love the redesigned interface and top-to-bottom design that, as we've already mentioned, feels more like iOS. It‘s friendly while being useable, easy on the eyes while still providing the user with the power necessary to get the job done and it’s familiar while having considerable upgrades to enhance performance, privacy and encryption.
Last edited: Tuesday at 4:17 AM
P

macOS has quite an illustrious history. Here’s a quick recap from OS X through to Big Sur and how the operating system has evolved over time and with the ever-onward march of technology.

Steve Jobs famously said “We made the buttons on the screen look so good, you'll want to lick them," when describing the new Aqua User Interface with the release of Mac OS X. While we may not have licked them, they were certainly new, fresh and good to look at.

Less of a functional update with Puma and more of a performance
enhancement. Puma introduced better handling of optical disc burning, file management and improved responsiveness throughout.

The release of Jaguar saw a new Apple logo (the large grey version), better search functionality and Universal Access. iChat and the
Address Book were also introduced with this version.

We saw Safari becoming the default Internet browser with the launch of Panther, alongside Expose and some much-needed performance enhancements.

One of our favourite new versions of Mac OS X. Tiger was a hefty release with over 200 new features, including Apple TV, Spotlight and Dashboard.

Leopard was a long time coming but when it did it brought with it one of the most impressive leaps in desktop technology. Time Machine, Boot Camp and full 64-bit support were all introduced in 2007’s OS.

Another two years apart and Snow Leopard brought us the Mac App Store, 64-bit apps and many more refinements that made it an excellent upgrade for those wanting more from their Macs.

Apple adopts this whole cloud thing back in 2011, with theintroduction of iCloud alongside a number of refinements, performance enhancements and core OS improvements.

Despite the fact that the world was set to end in 2012, it didn't stop Apple from adding a lot of enhancements to 2011’s Lion. This is one of the first OS X versions to start integrating iOS perks.

The first OS X not to be named after a big cat, instead a surfing location in North California, Mavericks introduced Maps, Books
and iCloud Keychain encryption technology.

Yosemite was an impressive upgrade, with a new sleek look and design that’s paved the way for better iOS and OS X interaction — which culminates eventually with Big Sur.

There were various improvements introduced with El Capitan, including dual-window functionality and Split Views alongside an upgraded Safari, Mail and other apps.

Many see Sierra as the version that finally killed of OS X, since the OS is no longer referred to as Mac OS X and is from this point on known as, macOS. Siri is introduced with this version and support for the Apple Watch.

High Sierra was more of a performance improvement rather than an upheaval of the apps. The main reason for the increase in speed in the OS is down to the use of the Apple Fie System and video standard HEVC.

Dark Mode and Dynamic Desktop were the two main updates on everyone's lips with the release of Mojave. Visual improvements aside, we also see some iOS apps being migrated across in the form of News, Home, Voice Memos and more.

Catalina put the cat among the pigeons, with Apple dropping 32-bit apps. However, the move proved to be a good one in the long run, with better performance throughout.
Last edited: Monday at 12:59 PM
P

If you’ve got a new Mac then don’t worry, you’ll most likely already have macOS Big Sur pre-installed. However, if you’re looking to upgrade from an older OS version, then let’s see if your Mac can run Big Sur.
Remember: Apple can’t possibly support its hardware indefinitely.
Some of Big Sur’s newer features will need better processors in order to work and in general the older the machine is the less powerful it will be.

Status
Not open for further replies.